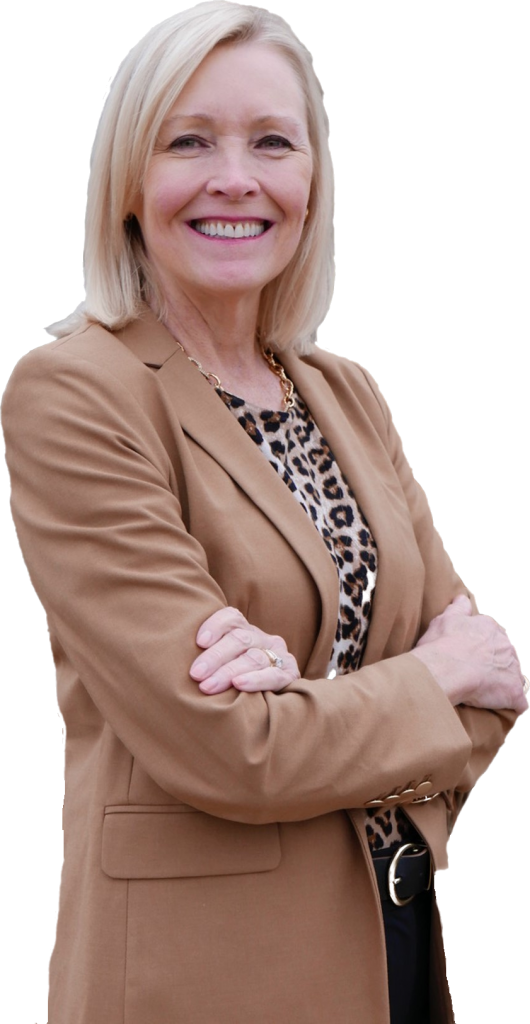 Thank you for visiting my website and spending a little time getting to know me better. The most important thing you really need to know about me is that no matter what job I held, what position I earned, I have always had “service to the community” front and center, as I hope you will see below. And feel free to reach out to me if you’d like to get to know me better. I appreciate your support! 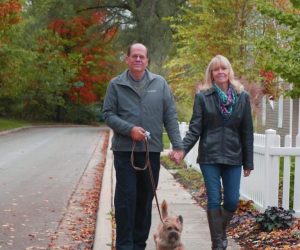